2016TV-Y7 2 SeasonsTV Shows
In 2050, an evil scientist is about to unleash an army of robotic dinosaurs. Now it's up to Kong and friends to fight back and save the day.
Starring:Lee Tockar, Sam Vincent, Alessandro Juliani
Watch all you want for free.

When a scientist unleashes an army of super-powered dinosaurs, it's up to Kong and friends to fight back and save the day.

As baby Kong grows into a powerful ape, Lukas and his scientist father do all they can to protect him. But someone else wants Kong out of the picture.

2. Snake in the Grass

Lukas, Kong and friends race to save Anita's niece from a giant anaconda, while Richard plots to turn the snake into a high-tech fighting machine.

When Kong is caught stealing diamonds on live TV, Lukas knows something fishy is going on. Can he uncover the truth and save his pal's reputation?

As the team heads to Richard's lab to rescue liger clones, Jonesy finds a way to make Kong invisible. But the camouflage keeps wearing off too soon!

Richard captures one of the team and lays a trap for the others. Kong must confront his biggest fear to save Lukas from a pair of nasty robo-sharks.

In public, Richard plays the hero to set an evil new plan in motion. Danny and Panchi visit the island in disguise to find out what he's up to.

Kong and team scramble to hide from the police and come face-to-face with Richard's latest creation: a robotic T. rex with the mind of Botila.

As Richard sells his biono-bots to armies around the world, Jonesy tries to hack into Botila's system to uncover the grand plan.

9. Honey I Shrunk the Kong

A shrink-ray attack leaves a tiny Kong in the clutches of Richard and Botila. And this time, he can't rely on his super strength to survive.

As the team races to stop an alarming new threat in the Arctic, Kong learns to fight on ice and Botila takes a defiant step.

Botila turns the tables on Richard and picks up a disturbing new habit. Lukas and friends consider a surprising request.

As Richard prepares to unleash a swarm of insects armed with sinister powers, Panchi's birthday makes Kong curious about his own birth family.

While Jonesy and Amy deliver the antidote, Lukas and the kids search for Kong. Richard lures the team into a final showdown on the rim of a volcano.

Lukas and friends explore a lost world full of prehistoric beasts, uncover clues to Kong’s past and race to stop a robot uprising led by Botila.

1. The Primordial World Below

After falling into a volcano, Kong and pals end up in an underground world crawling with real dinosaurs! On Kong Island, Botila plots a revolution.

The gang braves geysers, stampedes and other nasty surprises to get to the temple, where they discover new clues to Kong's past.

At the other end of the tunnel, the team finds the giant creatures wreaking havoc in Egypt, and Richard learns he's a wanted man.

Happy to be seen as a hero again, Kong basks in the spotlight at a ceremony in New York. But when Botila shows up, the party turns into a showdown.

In need of a new home base, the team heads to Kong Island, only to find it overrun with mischievous monkeys and other bionobots.

Back at the temple, Danny and Zippi explore a secret tunnel while the others deal with a sudden cave-in. Botila meets her match in a ship's computer.

Lukas helps rescue a stranded baby dino, the apes reveal what Danny's key can do, and Botila puts her new powers to use -- in space.

When Botila threatens to blow up Earth, Kong and pals blast off on a mission to disarm the satellite. But Jonesy ends up stuck on the wrong ship.

Fed up with Botila, the clones and bionobots stage a rebellion. While chasing Zippi, Kong is captured by a mysterious figure.

Following Kong's signal back to Kong Island, Lukas and friends face off against a supersized enemy and get help from a surprising source. 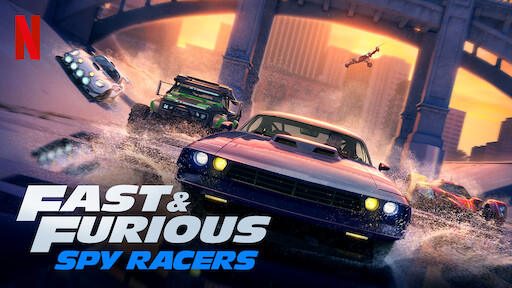 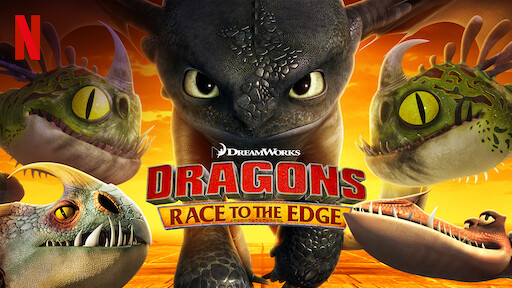 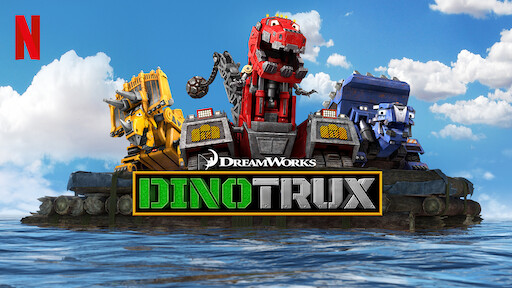 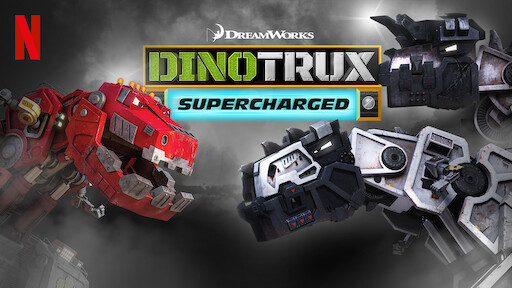 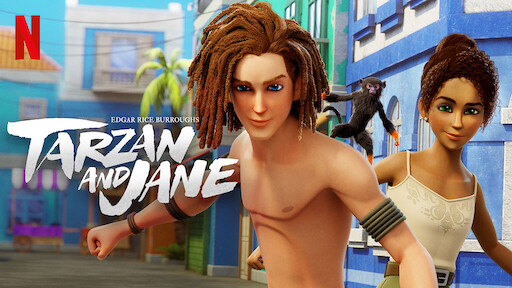 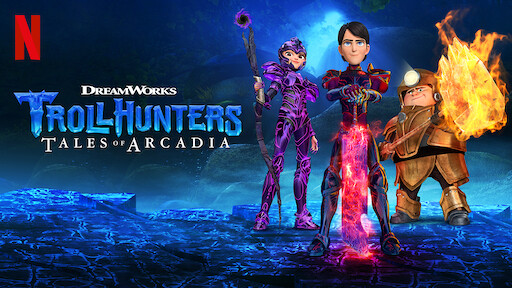 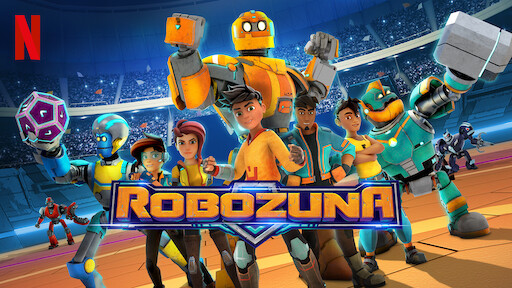 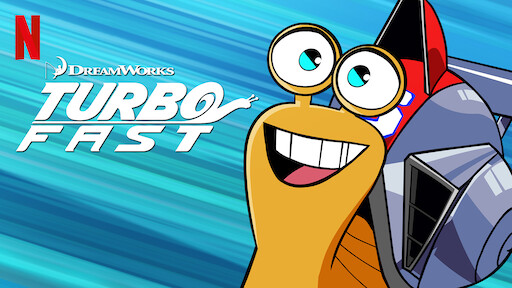 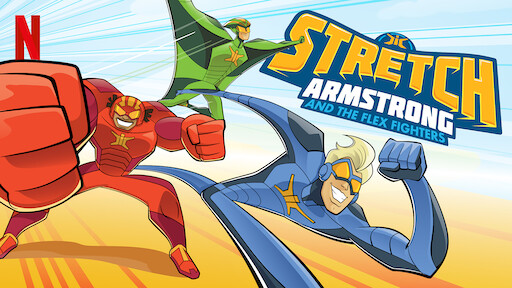 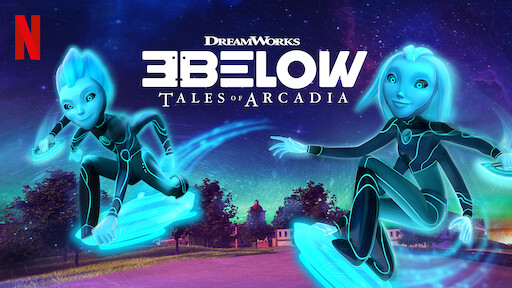 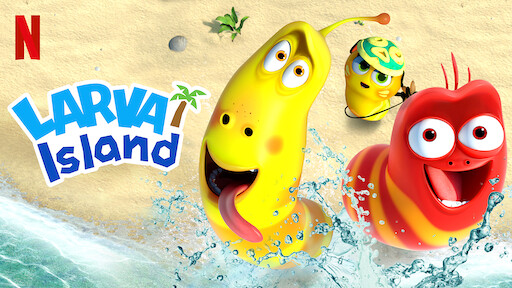 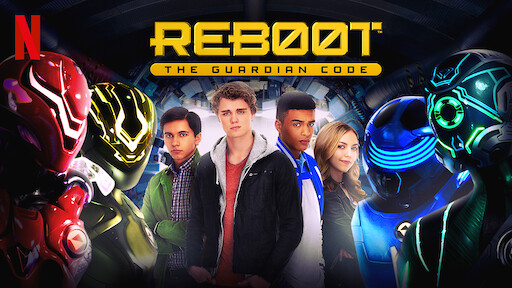 Great Pretender
Supposedly Japan's greatest swindler, Makoto Edamura gets more than he bargained for when he tries to con Laurent Thierry, a real world-class crook.
My Father's Dragon
Based on the Newbery-winning children's books, this animated film follows a young boy who runs away to an island to rescue and befriend a baby dragon.
Bridgerton
Based on Julia Quinn's best-selling novels, this series unfolds in the sexy, lavish and competitive world of Regency London high society.
Kenny Sebastian: The Most Interesting Person in the Room
Fusing his musical and stand-up chops, Kenny Sebastian gets analytical about frumpy footwear, flightless birds and his fear of not being funny enough.
Mighty Express
In a playful world crisscrossed by railway tracks, a team of locomotives and their kid pals keep things moving and get deliveries through no matter what!
Athlete A
Follow the Indianapolis Star reporters that broke the story about USA Gymnastics doctor Larry Nassar's abuse and hear from gymnasts like Maggie Nichols.
Zero
A teen with the power of invisibility is dragged into a small-time criminal's quest to rule the neighborhood, and gets to know a mysterious art student.
Go Dog Go
Tag and Scooch are two young pups living in Pawston. Every day, they're on the go -- and exploring their world! Based on the classic children's book.